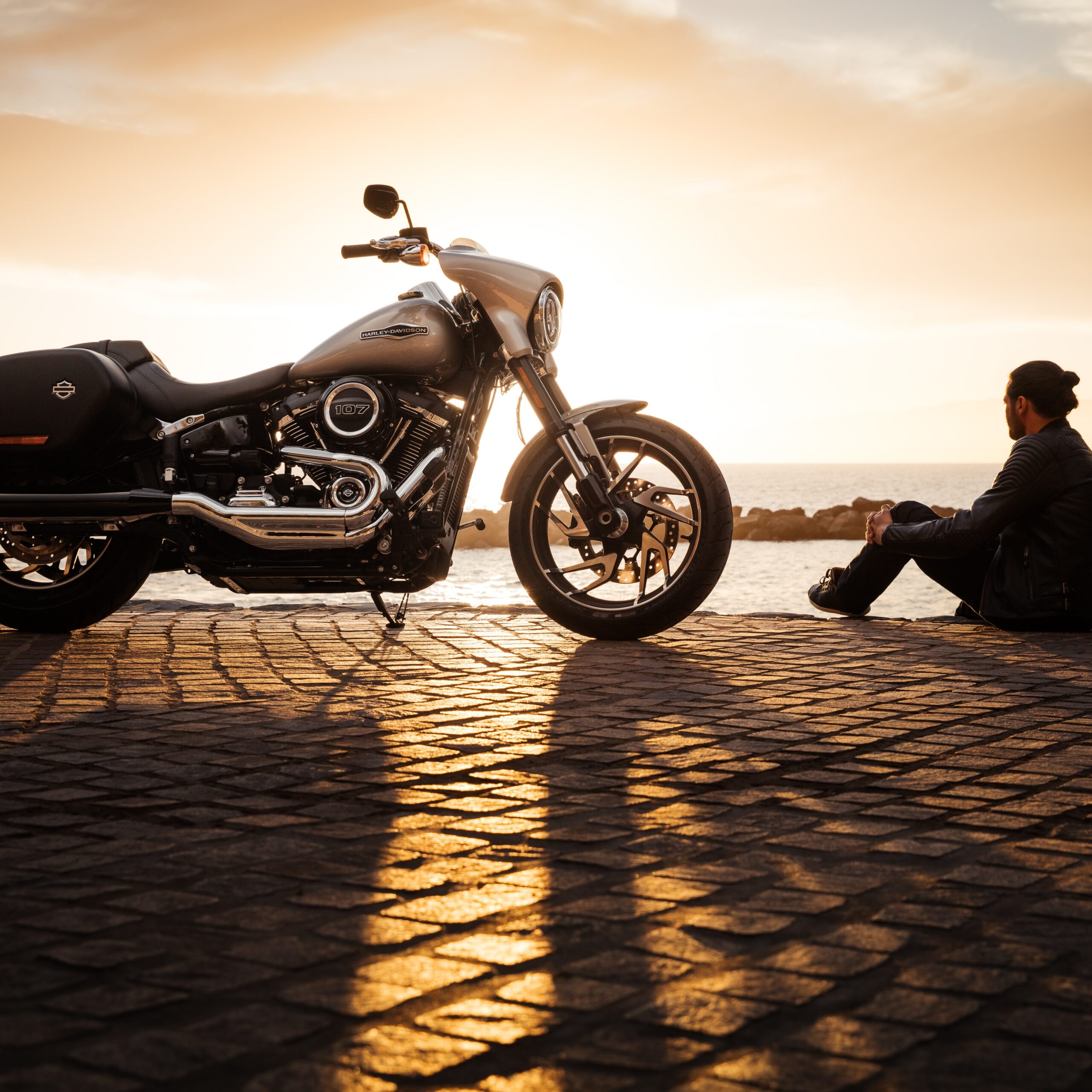 Past events define you, no matter how much we try to say no to that notion, but yes, that is the reality. It changes you, the way you think, the way you behave and the way you do things. If previously was fast it becomes slow. If confident you become timid. Real, the yesterday shapes you. It varies, if good then sure yeah it would be positive vibes, but if bad the energy will be negative for a while not long.

Events are to shape you, change you for better, no matter the outlook. It brings forth something, a calling, a new light. It makes you see the brighter side, it might take long to see that but ultimately it does. But before that there is a downgrade, there must be an effect, just like with every pull there is a push. You will undergo evolution, that happening distracts you a little, if openly, you become closed and if closed you display signs of being open. These are signs of calling, asking for help from those around or near to come to the rescue, to listen what is to be told.

This though lasts not long, for one discovers, you have to undergo that healing by only you, loss will happen. Family, relatives and friends will be the casualties, for one chooses quietude. But that is just an episode of the cure, the placebo effect. It is the reeling effect of asking oneself why it happened? How did it become to be so? Ultimately it turns into silence.

Leashing from that period, you ask what to do, to cure it. So, you listen, you watch, you even read and even inspire oneself, you can do it, every day it is that. Until it knocks in fuelling inside one positivity, believing in oneself that again you will rise, you fell, but it happens. You might flip, and onwards you will lose more family, relatives and friends. That should never be worrisome, it is part of the process to shiny things. It is but part of a journey, is not life but a definition of ups and downs, thorny bushes and potholes?

How you wish that you explain to somebody, you see went through this and this, you see am healing and sometimes memories come back of what felt while there. Though now out of it. But nah, you want to forget, you do not want to remember. The truthful thing though is you relishing the little things on your own way, you laugh out loud, everything is amazing, because you have tested the other side, what it is like on that end. You have crossed that river once. You connect well, you serve people with a guiding light, you become an inspiration, sort of angelic, you want to assist where you can. Because you know it, driving in another happiness is satisfaction.

After all, for every one fall, there is two staircase to rise above or even more. Also, the merrier it gets to be, might not be seen initially, but overtime when it clicks in your brain, rewinding on what happened, thankful you become and say, “ how wow a blessing it was,” for it defined who you are to be a bar of excellence.

Photo by Harley- Davidson on Unsplash 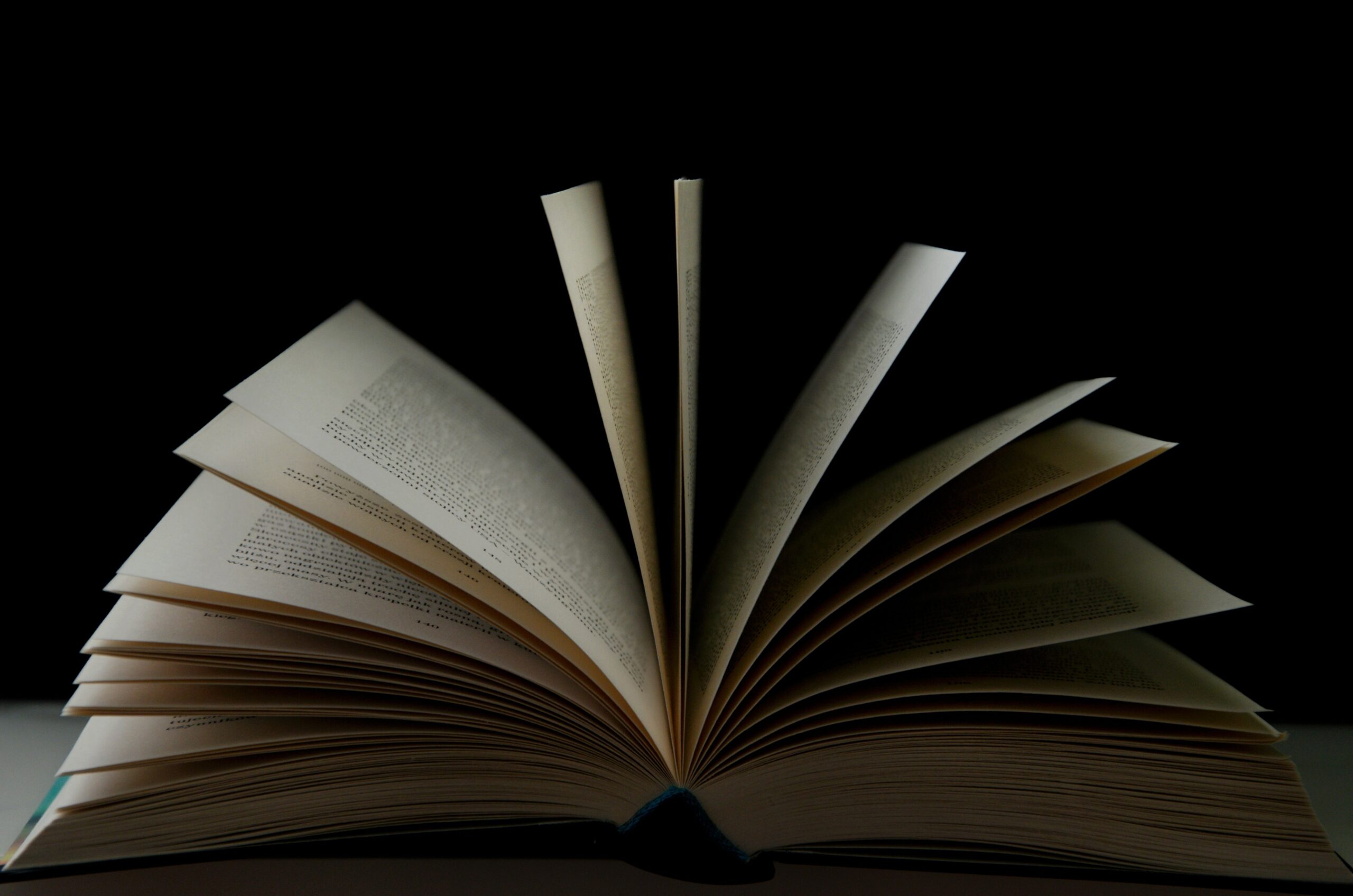 This is it. The downing. The fall. The turning point. The resolve that comes to pass. Not for mere reason, but just that being a mortal soul. As a feature 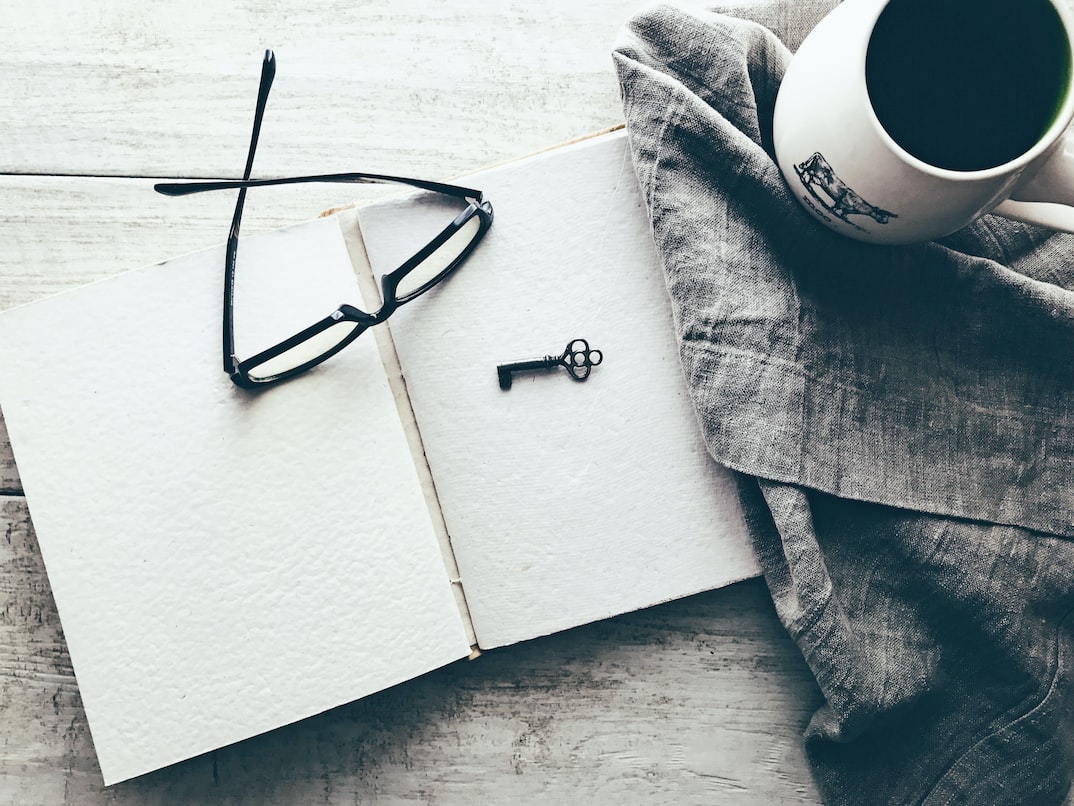 Mildly it was. The goldish feature could be seen to  wherever whatever it landed. It was calm, crows up in the sky caw, cats meowed. Motorbikes horns pitched the environment